This means that is should be possible to claim on your insurance for the cost of the repair. Of course there is a catch - to prove that it was a power surge that caused the problem, means that you have to get the inverter off of the roof and have a look and that usually means scaffolding. But this will usually be covered if it is a power surge. 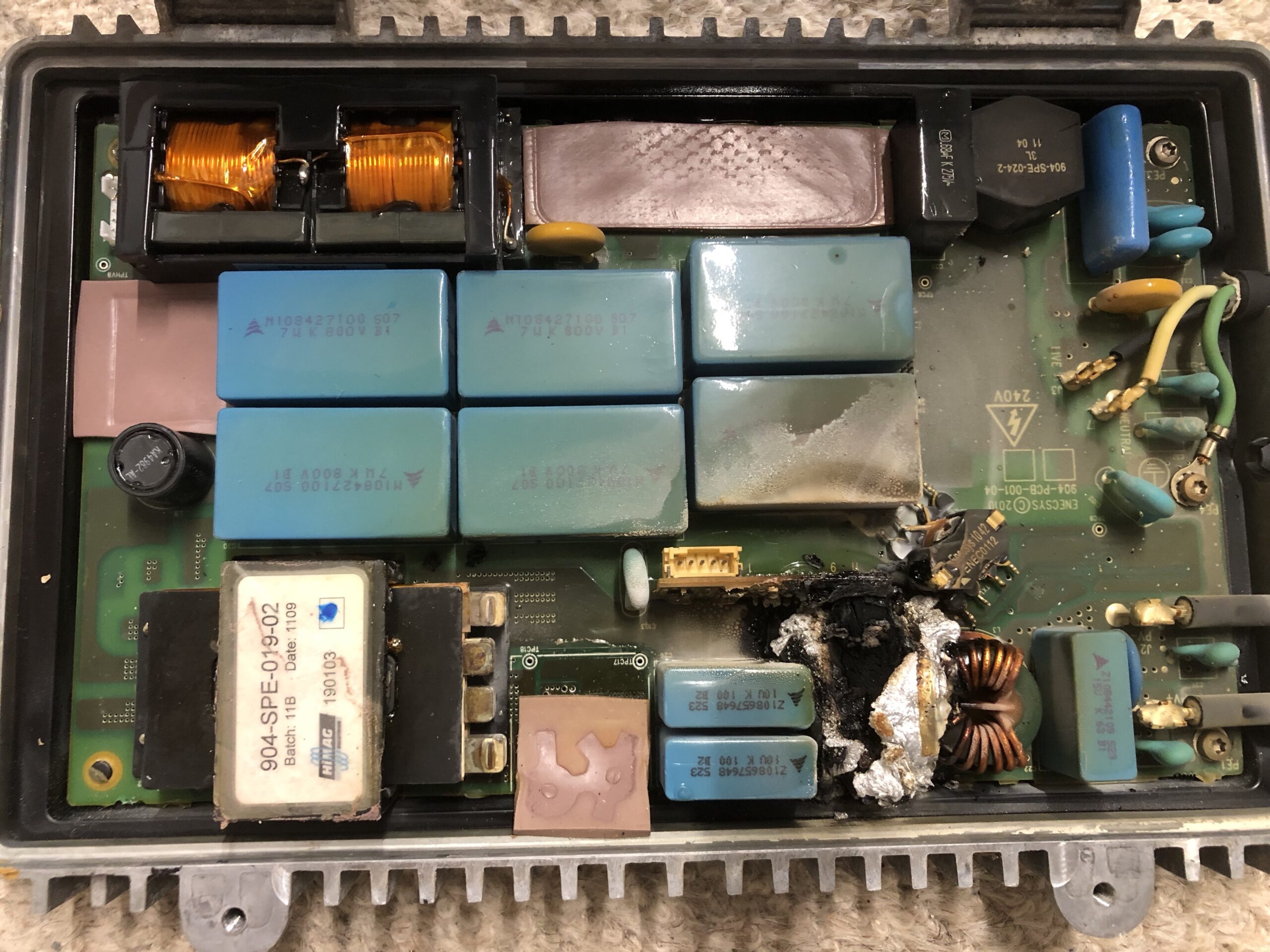 The next issue is the repair. Do I replace all my inverters or just the faulty one? Well, that is up to you, the installer will need to guarantee the installation for 10 years. Don't confuse that statement with the guaranteeing the parts. New Old Stock parts are available and, as long as they haven't been modified or used, they should be fine for the insurance company. There are some people who claim to have 'improved' the inverters by modifying the software / hardware. Unless the modifications were UL or TUV tested don't touch them. Of course you could always try to have the whole system replaced. Some clients have had success with that as well.

Well its been a busy year. Last summer we bought the original Enecsys domains (at a good deal more than £0.99) . This meant that we now could listen to all the remaining gateways. This posed a new problem - dealing with all the traffic. We got that sorted around November, so now there are an awful lot of smiling Enecsys gateways. In all that, I managed to get a lead on the code to the original Enecsys website. It took a lot of time, but we now have the rights to use the source code and the code itself.

I almost have the layout finished, so for those of you who know the layout of your inverters, don't get rid of it. The original grid view is coming back. Also, in the works is local weather and a few other bits.

I did consider just reviving the whole site, but I am still missing the original backend.

So thats about for now. 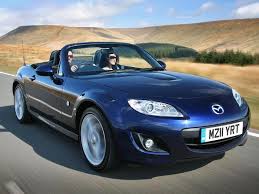 The MX-5 is a small sports car. You can't put a bigger engine in it, so you have to make it lighter. But being so small, what can you take out? Take out too much and you are left with, well... 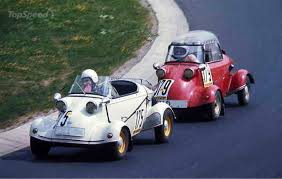 With the Mazda, they just took a little bit off of everything. The window glass which doesn't stick out of the door, was redesigned with holes in it to reduce the weight.

So, I set out shaving 500ms here and 20ms there, and little by little I got somewhere. We are now loading our alternative dashboard in under half of a second.....if you are near the UK. 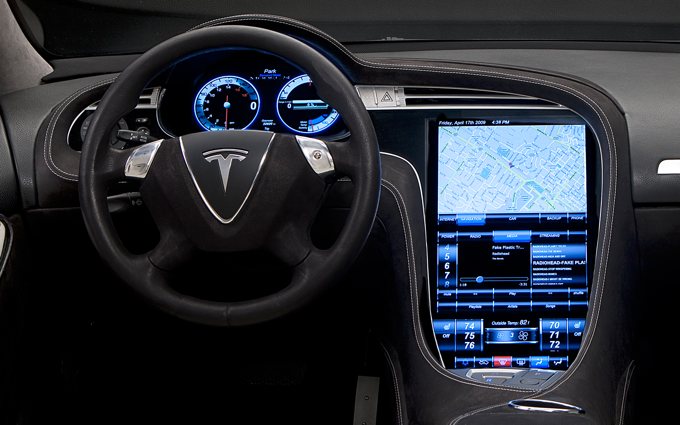 It's fast and it's green like our own Enecsys Dashboard alternative, but you can't get there on a single charge. Tesla solved this by putting in charging stations and then having the Sat Nav direct you to your destination via their charging stations - so it takes a bit longer.

If all goes according to plan, our data logging servers will be able to serve up your Enecsys Dashboard Energy Report anywhere in the world, faster than you can say ...

PVOutput.org is a website that sprang up in Australia to help owners of solar photovoltaic systems view the production of their systems.  They do a great job of displaying production, efficiency, daily totals and more.  You can even compete with others, and join teams to see who can produce the most clean energy. Also works for consumption from the grid.

Back in October, we began experimenting with automatic uploads in 5 minute intervals. For the most part, this was successful - unless you live in any other timezone than GMT. The problem was that the uploads are recorded in the timezone of the user. As a result, our Austrailian users were somewhat suprised to see their panels producing power at night. So it was back to the drawing board. I just needed to find space on that drawing board to put it.

Well, I am pleased to let you know that our PVOutput upload now produces regular status updates in regular 5 minute intervals and records it in LPT - Local Panel Time. We hope to have it integrated into the website in the next couple of weeks.

Some of the other things on the drawing board are automated notification in the event of panel or inverter degradation. We now have enough data to be able to work out unusual inverter output and hope to have this added sometime in February.

Please be very careful when you land your sleigh on our roof this year. My daddy had covered a lot of it up with Enecsys solar panels. The solar panels are made with glass and won’t take the weight. Also the reindeer could hurt themselves if they stood on them.

I am really sorry for the inconvenience, but daddy says that it is to help the environment and reduce global warming. I learned about global warming in school. They say that it is causing the ice to melt at the North Pole and that polar bears are having a hard time finding seals. If too much ice melts, they may find your elves. That would be a big problem.

Have you considered moving to the South Pole instead? They only have penguins there and penguins don’t bite. You might be able to train them to hold the knot in the bows with their beaks.